His mother left the room, for the sight was heart wrenching.

His father desperately dialing the same number again and again with his trembling hands.

“We’re trying to reach her, but there’s no answer”, replied a friend.

She turned the page over, and put the cigarette out. Strange enough, the headache was gone. She took her glasses off, closed her eyes, and put the book down. No vision. No strange objects. She saw nothing. Opened her eyes again. It was different today. She caressed her chest. The palpitations worried her. She sipped from the water bottle she always carried, and breathed deep.

“Pills, oh no. I forgot the pills again.”

She took the pill box out of her bag, and popped 3.

“How come it’s on silent?” She asked herself because she never kept her cell phone on silent.

She choked on her pills. Quickly gulped them down with water; meanwhile, calling back on one of the numbers. She felt her lungs shrinking. She kept caressing her chest.

The voice was familiar. Very familiar.

She tried not to lose senses. Picked her stuff, and rushed downstairs.

“Ma’am are you alright?”, asked the waiter.

“I’ll pay later.” She said with a heavy voice, and left.

She drove as fast as she could. 15 minutes, and she was there. In front of him.

He tried opening his eyes. The vision was blurred, but he recognized her scent. He tried smiling, but the pain didn’t let him.

She sat next to him holding his hand. “Still warm. Still the same”, she said. Tears dropped down his weak cheek.

Everyone around was quiet. Both of them were quiet. Letting the pain sink in.

“PROMISE ME… PROMISE ME THAT YOU’LL MAKE SURE THAT THE LAST FACE I SEE BEFORE I DIE IS YOURS.”

His words from 9 years ago were echoing in her head.

“I kept my promise”, she wanted to say…

She shed a tear. Wanting to say so much, but she couldn’t; he couldn’t.

He tightened the grip on her hand, and sighed. Looking directly into her eyes.

She bent down, and kissed his forehead.

His eyes closed. He sighed again… and then never again…

ummh … the universes are colliding

turn the volume up

oh wait! i have my eyes closed then how the fuck am i seeing this shit???

but how can something so destructive look so pretty???

the air’s lighter than usual i can tell

but WHAT IS WRONG WITH MY CHEST???

why won’t it let the air go in?

ok this is death

ok the sound’s on now

hahaha whaaaaat is going on

turn the volume down

too loud! too loud!

THE FUCK’S THAT??? is that an eye? or a giant electric blue ball?

STOP STARING AT ME!!!

take it away from me

and this sound arghhhhh!!!

WHY IS IS GETTING CLOSER?

or is it getting bigger?

Wiped her face and blew her nose.

She always loved her face after crying – red. smooth. raw. So much so that she sometimes cried only for the sake of that look. Crazy, right? Aah well!

The bathroom was steamy and her image in the mirror was blur. Rosy cheeks faded. Her eyes were wet again. Heart sinking. She rubbed her soft palm on her chest. As if it was going to help her breathe, but it only made her breasts swing. She gasped. Standing there stark naked, wanting some air. The storm outside was maybe trying to sync with her inner chaos. Who knows. Nature is a mystery. The biggest and the dirtiest of players. She grabbed the bathrobe and stepped out. Left the shower on.

She stood up and rushed to the bathroom. The water was still running, and the air thick of steam. She untied the bathrobe. It slipped, and got stuck on her hips. She moved forward and it fell to the floor. Exposing her body to the steamy air. She stepped inside, under the shower. The water droplets touched her dry nipples. Goosebumps. She closed her eyes. Hot water running through her curvy body. She ran fingers through her hair and sighed.

His voice. It was ordinary. Maybe. Raspy. But ordinary. But it always raced her heart. As it did in that moment. She turned around and there he was. Again. Finally. She hugged him and sniffed his neck. The neck that was now wet. He kissed her head. Tightened the hug. She unbuttoned his soaking wet shirt, and he took it and the rest of the clothes off.

He smiled. Kissed her lips. She smiled back. He kissed her again, and this time … hard. Like he was longing for it. And yes he was. It had been months. He pushed her against the wall, and kissed her neck. Neck to the collarbone. Leaving the traces. He kissed her freckled chest, and grabbed her breasts. He loved that bust against his hard palms. He grabbed them so hard that she groaned. She could now feel his hard dick against her. THIS is what she wanted- they wanted. He groped her thick thighs, and pulled her up. She new the drill. Wrapped her legs around him, and arms around his neck. Warm water droplets were glazing their bodies, making the process easier. Quicker. Smoother. He looked into her eyes; she was no longer crying.

She smiled. Kissed his lips. He smiled back. She kissed him again, and this time … hard. Obviously she was longing for it. She spent the whole month crying in her dream cabin. Waiting for him. And now when he was there, she couldn’t afford to lose a minute before he disappeared again. He held her by her buttocks, hard. She sighed, and devoured his tongue. She drank him like he was water, and she was someone dying of thirst. He was ready. Her groin had been aching too. The air smelled of burning woods and his strong cologne. She loved both and loved even more when they mixed. Her legs clenched around his waist.

She moaned. More than physical it was something in her head that she was enjoying. The thought of him inside her, the closest possible. This was the biggest pleasure. He was out of breath. Moving back and forth in a rhythm. Slow. Then fast. Faster, and then the fastest possible. Her hard nipples rubbed against his chest. Her bouncing breasts maddened him. They both moaned on the top of their lungs.  Louder than the thunder outside. Both sighed and hugged each other. Letting the water cleanse them.

It was time. Time for him to leave her happy place.

“Till next time”, he whispered.

He wrapped her back in the robe, and held her in his arms. Brought her back to the rug. In front of the fireplace. She lay on the rug. Closed her eyes and curled up.  The wood logs crackling. The thunder roaring. The shower running. And her … crying.

Like the faded words
on the pale sheets
of my old diary,

Like the crack
on the rough surface
of my broken pendant,

Like the rust
on the metal
of my favourite ring,

You are now
a part of me

I never want to part

the whole of my heart 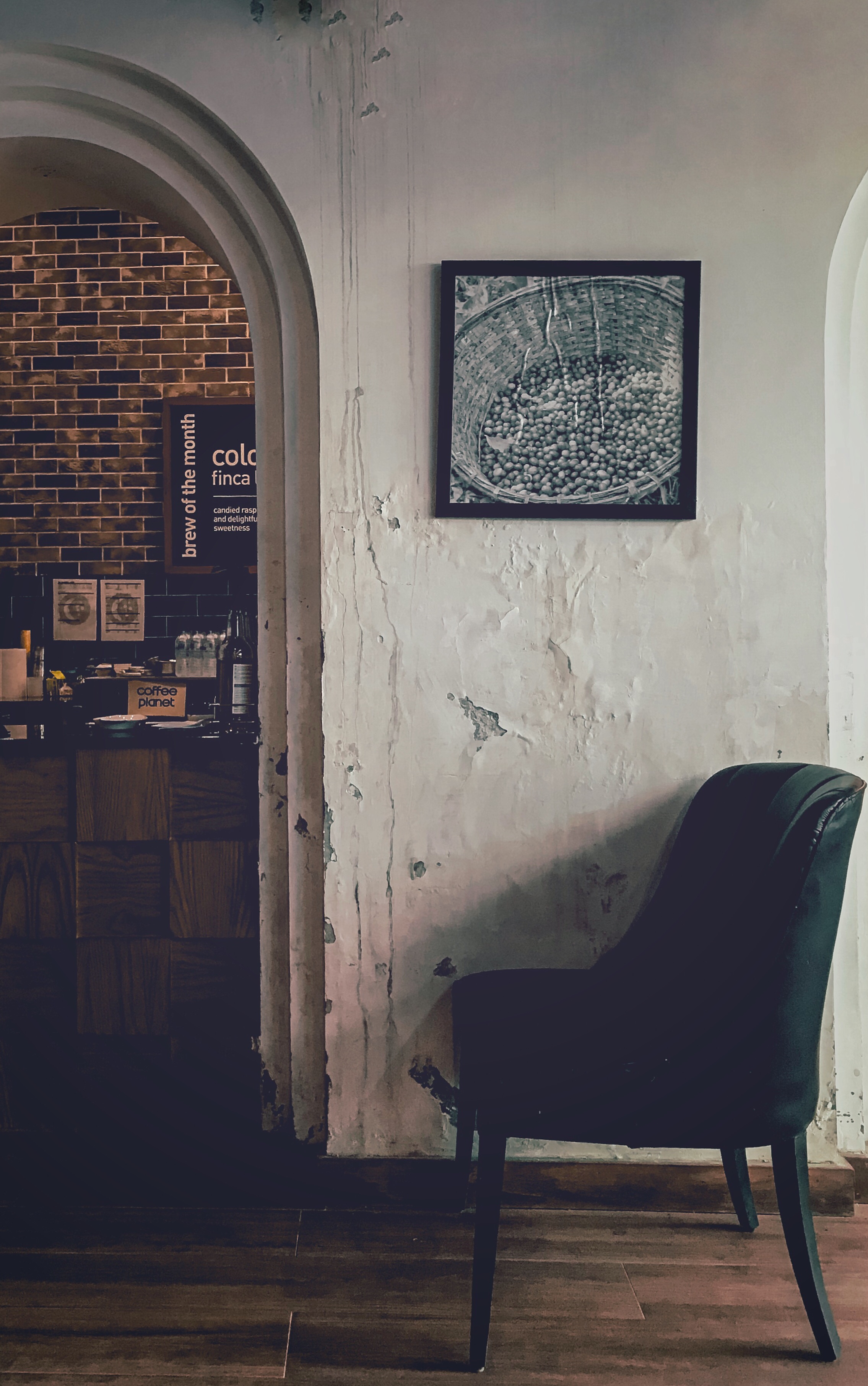